If we don’t put `/*` after the name of the ignored directory. Then any statement for tracking anything inside that directory will not be considered by Git.

So to serve PHP and ExpressJS App on the same port we will be running ExpressJS on default port 80/443 as a reverse proxy server for the PHP Web App requests. A reverse proxy server is a server that handles the requests on behalf of the other server. So in our case, NodeJS will handle requests for the PHP server and forward them to the Apache server.

LAMP stack is contains Apache, MySQL and PHP installed on a Linux Operating System. Therefore LAMP stands for Linux Apache MySQL and PHP. To install all of these packages (Apache,… Read more » 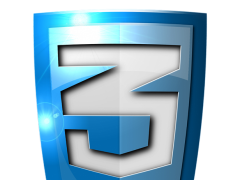 Be a little less tedious and more productive! Developing professionally for the web today, speaking only of the Front-End part, involves a series of code and thus issues. Here’s where… Read more »

Evolution never stops!  Yes, the world keeps on changing, and to remain ahead in the rat race, one ought to embrace the advancements in the digital world. Especially for those… Read more » 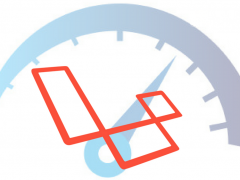 Almost every social networking site has some sort of friendship system as that of Facebook. Where a user can send a friend request to other, accept or reject requests sent… Read more »

Whenever a user submits a form to the server. we need to check whether the form data that the user has submitted is in a correct format or not. Also,… Read more »